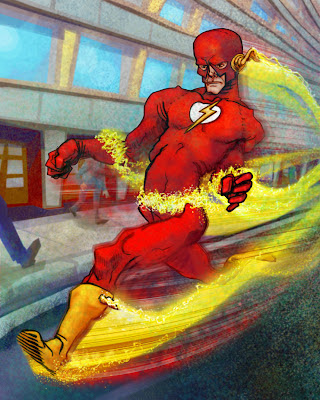 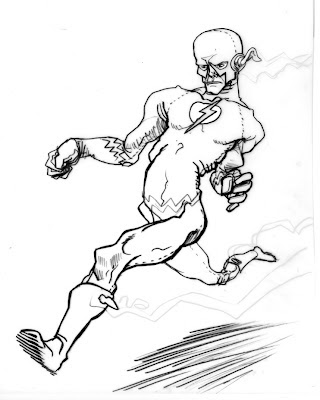 
*i just bought "THE GOON" in TPB's, the whole thing, and i gotta say ITS AWESOME!!!
i've been in love with powell ever since i first saw his work back when it started to hit
its right up my alley, but i just never got around buying it!
and what a waste of TIME my life has been since then till NOW!!
its beautiful artwork, hilarious writing and just a topnotch product
100% comic book excellence (i'm serious!)
if you like eisner, wrightson, kirby, wood, EZ, if you basically like comics = GET A HOLD OF IT !!!
ITS A TOTAL MUST!! (you may wanna avoid translations, as much as possible, lot of period chat, street-slang and funny german lingo going on)
by laseraw

ok.
here's my favourites up to now...


now on to some criticism:

between this pencilled drawing...

... i wholeheartedly prefer the first! i'd rather see you follow the sketchy few-lined pencil with your inks.

HEY!!!!
THANK. YOU. for the comment!
this is fantastic!!!
haven't got such a thorough review so far!!!
thaaaank you!

so glad you liked them and you went through so many of them (did you get to the very first post?)